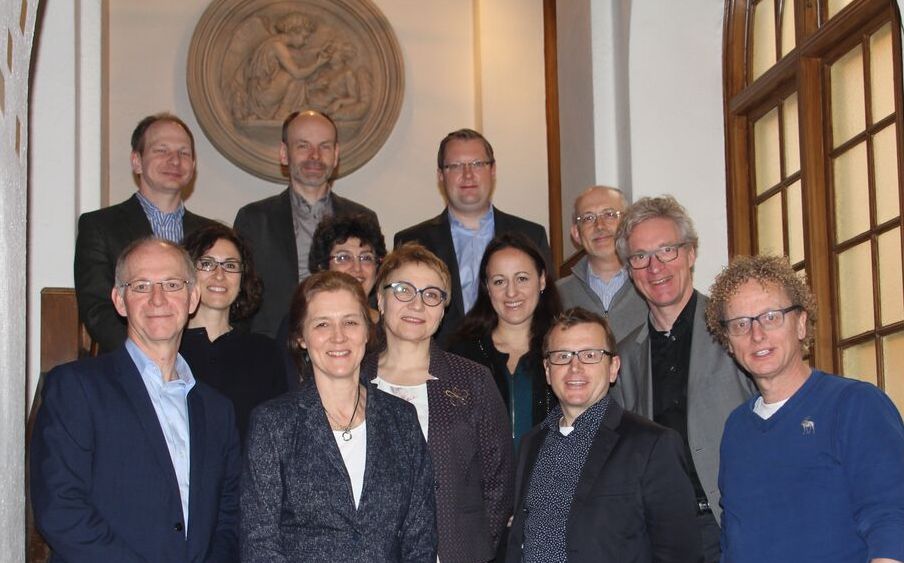 The EACPT Executive Committee is meeting in early April 2018 in Stockholm to plan for future activities.

Key matters for discussion include

Find out how to become an Associate Member of the EACPT

Future EACPT Congresses will be held in: – 2019 Stockholm – 2021 Athens – 2023 Rotterdam The EACPT was founded in 1993 – 25 years ago – and now includes as members all national organisations for clinical pharmacology in Europe, as well as organisations from further afield internationally. The EACPT aims to provide educational and scientific support for the more than 4000 individual professionals interested in clinical pharmacology and therapeutics throughout the European region, with its congresses attended by a global audience. The EACPT also advises policy makers on how the specialty can contribute to human health and wealth.